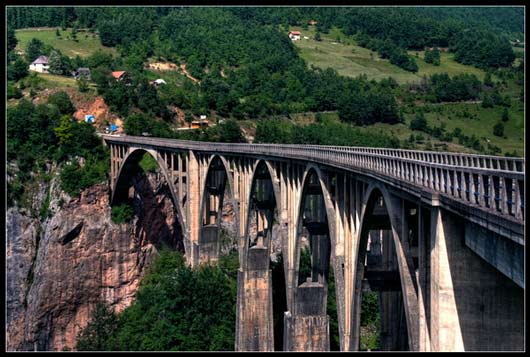 Travelling is the most favourite occupation of almost all people. We are taught by the historians that many thousand years ago our ancestors migrated from one place to another because they were seeking food. Perhaps the historians are right. But there is another point of view. Unfortunately it is impossible to prove it. Obviously savage people moved from one place to another because they had absolutely nothing to do and they hated the idea of sitting at the same place. In fact they were fond of travelling. They liked getting new impressions about the surrounding world that was so beautiful that people did not count with all dangers. Hunting,  fishing, picking berries and fruit appeared later than travelling. Savage people killed wild animals when they were very hungry or when these animals showed the people that they were hungry and people were forced to kill them saving their lives. 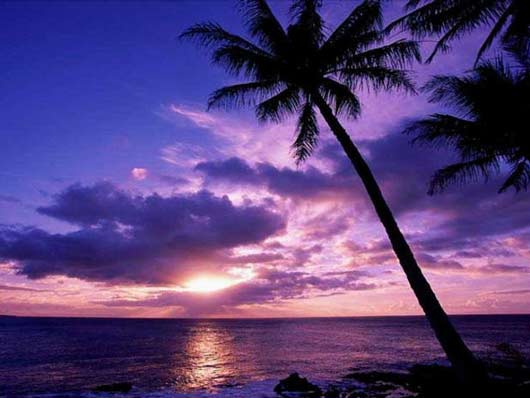 The time had gone and people got tired of constant travelling and decided to live on the same place. They began to build huts, houses, villages. Villages turned into towns, towns into cities and so on. But there was a group of people who continued travelling. They invented boats, built ships, they used horses, elephants, camels, dogs for getting to another place as soon as possible. At that time travellings were rather dangerous, tiresome and full of risk. Only merchants, seamen, explorers, soldiers, nobles and actors could move from one country to another. Roads, rivers and seas were overcrowded with robbers, burglars, thieves, pirates and other criminals who attacked peaceful travellers and even killed them. But all these terrible difficulties and mortal dangers could not stop curious and brave men, women and especially children! They left their homes promising to be back soon and disappeared often forever. 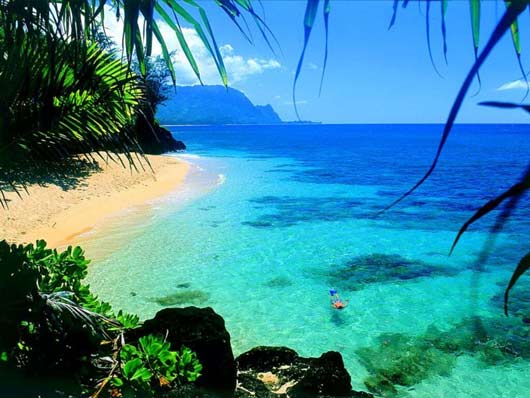 All of us are descendants of these people and nowadays travelling is an important part of our lives. Certainly we have all the opportunity to make a trip not only interesting but also comfortable. People can travel by car, by air, by train. Every year the means of communication become more modern, the speed – higher and higher. Many people prefer to travel by air because it is the fastest and most comfortable way of travelling. Others dislike the idea of depending on weather and time-table and travel by car. They can drive faster or slower, they can stop in every place they want. When they get tired they can stay at the motel. 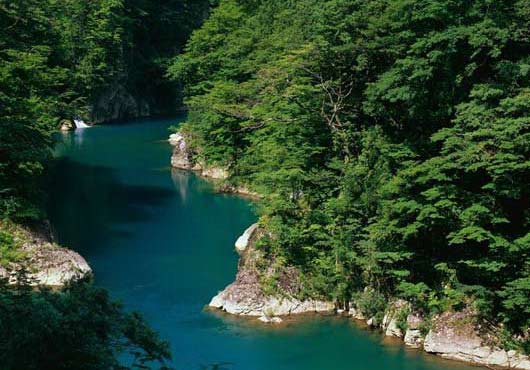 Undoubtedly most of  the modern travellers are fond of spending their holidays by the warm and calm sea or ocean. Crowds of people make their way to Europe, the USA, Egypt, India and so on. Tourists live in splendid hotels enjoying every moment of their unforgettable leisure time. Nevertheless there is a group of people who cannot stand all the advantages of modern live. They prefer to go hiking to some wild and pathless places. They climb the mountains, sing songs sitting around the fire in the heart of the deep forest and sail in tiny boats down the rapid mountainous rivers. Indeed tastes differ.

to be forced to do smth          быть вынужденным сделать что-то

to get tired of smth (doing smth)   устать от чего-л.

to travel by air, by sea, by train, by plane, by ship путешествовать самолетом, морем…

to make a trip (a journey, a voyage)   совершить путешествие

1. What is one of the most favourite occupation of people?
2. Why did our ancestors migrate from one place to another from the point of view of historians?
3. Do you agree with the historians?
4. Why did savage people kill wild beasts?
5. Why do modern people kill wild beasts?
6. Why did the ancient people decide to live on the same place?
7. What did they begin to build?
8. What did they invent?
9. What did people use to get anywhere as soon as possible?
10. How do people prefer to travel nowadays?
11. Where do they like to spend their holidays?
12. Where do you prefer to spend your holiday?