My name is Marvin Briggs Badon. I am a registered nurse and a part-time virtual English teacher. I have been teaching English as a Second Language for two (2) years already. My former clients are from different countries, which include the Chinese, Japanese and Russian students. I usually teach Conversational English, IELTS, TOEFL and Business English for beginners, intermediate and advance level. I really enjoy this career since it gives me the opportunity to share my knowledge and skills on English communication. My passion and interests are the following: literature, traveling, culture, arts and sciences while my hobbies are writing, swimming, listening to music, watching movies and reading books. I believe that "Language shapes the way we think, and determines what we can think about.". 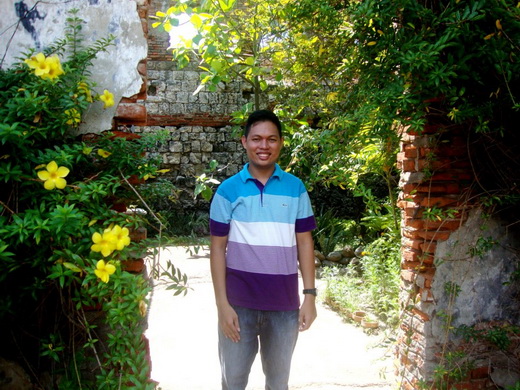 I graduated in 2010 as Scholar of the Year from Western Mindanao State University, which is one of the top performing schools here in the Philippines. When I was in college, I had served as a campus journalist in the official student publication of our university and became the Literary Editor for our Literary Folio, then eventually promoted as Managing Editor for Administration. I use the English medium with strict adherence to the grammar and word usage. I value the importance of English communication for it gives me the myriad opportunities for my career. On May 2008, I had the honor to become a Student Ambassador to Japan. I love meeting new people and imparting my knowledge and skills on the English language.

I have different types of teaching methods, depending on the subject being taught. I understand that teaching techniques need to be effective enough to be able to convey the concept completely. Learning objectives are set before the lesson proper is conducted so we would be guided with the course of our virtual education. Key concepts are highlighted for each unit or chapter so the student can digest and master the main concepts. Personally, I always try to maintain an interactive atmosphere during the class to make it more fun and interesting. I encouraged my students to express themselves without any hesitation. There’s a room for mistakes for we learn from it.

As an ESL Teacher, I specialized in teaching my students how to build superior vocabulary and use the up-to-date grammar. The language rules, or simply grammar, follow nonflexible laws and constant principles. Yes, grammar is a science but under the inexact classification. The period of time, the place where the English language is used, the type of persons whom you are talking to and the general human impulse are among the factors that would determine the correctness of the grammar.

Grammar follows the speech habits of the majority of educated people-not the other way round. That is the important point to keep in mind.
The following notes on current trends in modern usage are intended to help you come to a decision about certain controversial expressions. As you read each sentence, pay particular attention to the italicized word or words. Does the usage square with your own language patterns? Would you be willing to phrase your thoughts in just such terms? Decide whether the sentence is right or wrong, then compare your conclusion with the opinions given following the test.

1. Let’s keep this between you and I. WRONG. Children are so frequently corrected by parents and teachers when they say me that they cannot be blamed if they begin to think that this simple syllable is probably a naughty word. Dialogues such as the following are certainly typical of many households.
“Mother, can me and Johnnie go out and play?”
“No dear, not until you say it correctly. You mean ‘May Johnnie and I go out to play?”
“Who wants a jelly apple?”
“Me!”
“Then use the proper word.”
(The child becomes a little confused at this point-there seem to be so many “proper” and “improper” words.)
“me please!”
“No, dear, not me.”
“Oh. I, please?”
(This sounds terrible to a child’s ear . It completely violates his
Sense of language, but he does want the jelly apple, so he grudgingly comforms. )
“Who broke my best vase?”
“It wasn’t me!”
“Is that good English, Johnnie?”
‘’Okay, it wasn’t I. But honest, Mom, it wasn’t me-I didn’t even touch it’’
And so, if the child is strong enough to survive such constant correction, he decides that whenever there is room for doubt, it is safer to say I.
Some adults, conditioned in childhood by the kind of misguided censorship detailed here, are likely to believe that ‘’between you and I’’ is the more elegant form of expression, but most educated speakers, obeying the rule that a preposition governs the objective pronoun, say ‘’between you and me’’.

2. I’m your best friend, ain’t I?
WRONG. As linguistic scholars have, frequently pointed out, it is unfortunate that ain’t I/ is unpopular in educated speech, for the phrase fills a long-felt need. Am I not / is too prissy for down-to- earth people; amn’t I? is ridiculous; and aren’t I, though popular in England, has never really caught on in America. With a sentence like the one under discussion you are practically in a linguistic trap-there is no way out unless you are willing to choose between appearing illiterate, sounding prissy, or feeling ridiculous. ‘’What is the matter with ain’t I/ for am I not/’’ language scholar Wallace rice once wrote. ‘’nothing whatever, save that a number of minor grammarians object to it Ain’t I? has a pleasant sound once the ears are unstopped of prejudice; Mr. rice has a valid point there, yet educated people avoid ain’t I? as if it were catching. In all honesty, therefore, I must say to you ; don’t use ain’t I ?, except humorously. What is a safe substitute? Apparently none exists, so I suggest that you manage, by some linguistic calisthenics, to avoid having to make a choice. Otherwise you may find yourself in the position of being damned if you do and damned if you don’t.
Five and five is ten
RIGHT. But don’t jump to the conclusion that “five and five are ten” is wrong-both verbs are equally acceptable in this or any similar construction. If you prefer to think of “five and five” as a single mathematical concept, say is. If You find it more reasonable to consider “five and five” a plural idea, say are. The teachers I’ve polled on this point are about evenly divided in preference, and so, I imagine, are the rest of us. Use whichever verb has the greater appeal to your sense of logic.

3. I never saw a man get so mad.
RIGHT. When I questioned a number of authors and editors about their opinion of the acceptability of mad as a synonym for angry, the typical reaction was: “Yes , I say mad, but I always feel a little guilty when I do.”
Most people say mad when they are sure there is no English teacher listening; it’s a good sharp word , everybody understands exactly what it means, and it’s a lot stronger than angry, though not quite as violent as furious or and enraged. In short , mad has a special implication offered by no other word in English language as a consequence, educated people use it as the occasion demands and its is perfectly correct. So correct, in fact, that every authoritative dictionary list it as a completely acceptable usage. If you feel guilty when you say mad, even though you don’t mean insane, it’s time you stopped plaguing your conscience with trivialities.


4. Every one of his sister are unmarried.
WRONG. Are is perhaps the more logical word, since the sentence implies that he has more than one sister and they are all unmarried. In educated speech, however, the tendency is to make the verb agree with the subject, even if logic is violated in the process-and the better choice here would be is, agreeing with the singular subject, every one. 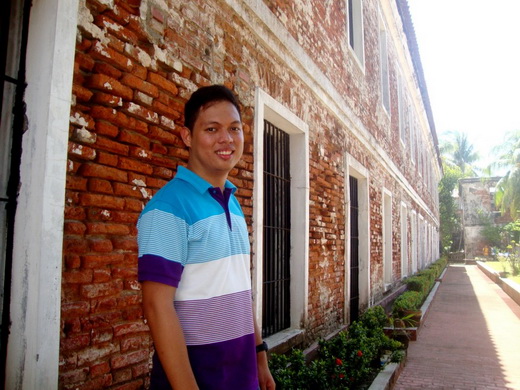 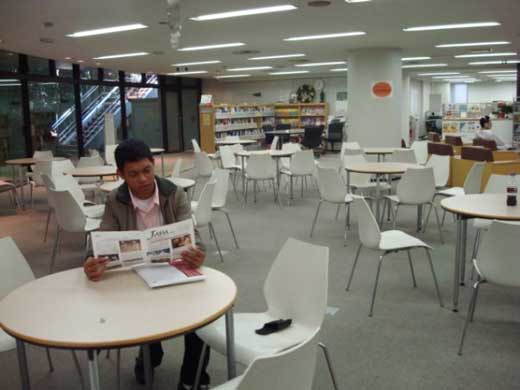 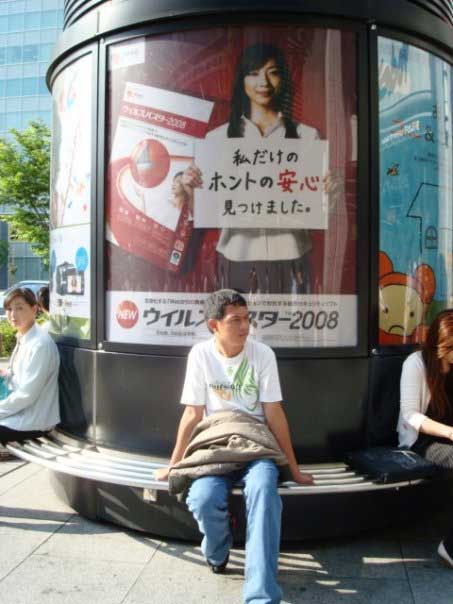